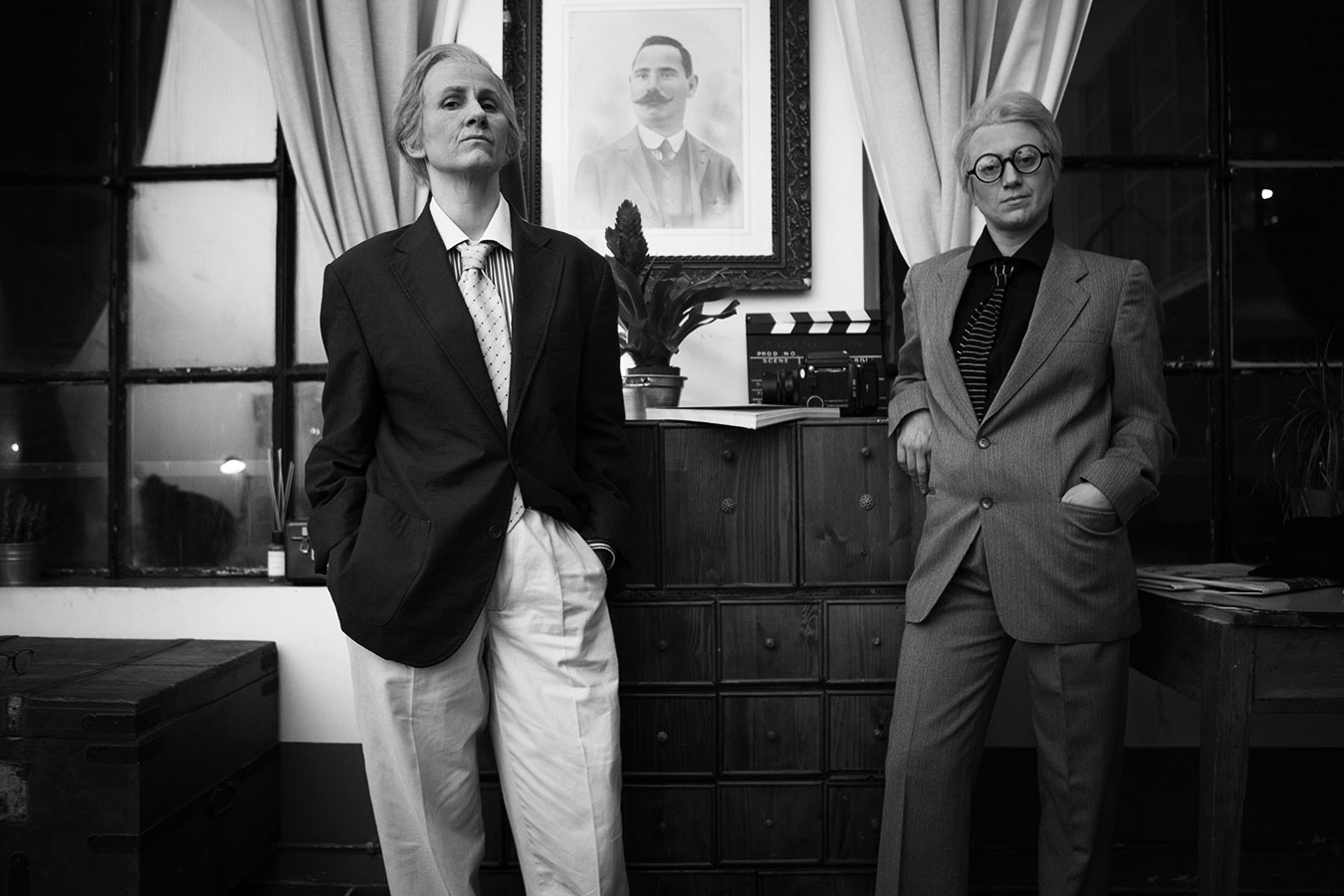 Born in Venice in 1944.
After completing his studies in the lagoon city, fascinated by the aesthetic pleasure and artistic experimentation, he moved to Paris, where he worked first as an illustrator for major magazines and later as a gallery owner. As specialized publisher he oversaw important publications and monographs on drawing and photography, with a focus on artists’ books. A tireless traveler and prolific author, he has also worked in theater and cinema, writing numerous treatments and screenplays for films made between 1999 and 2005, years in which he associated with Pablo Echaurren, Enrico Baj, Achille Cavellini, Vittore Baroni and Piermario Ciani. On the death of Ciani, he became the curator of the unpublished legacy of the artist. On the occasion of an artists’ dinner in Geneva, organized by Ciani, he met Devo Vincente. From this encounter began a solid and deep friendship. Together, the two accomplished successfully many artistic projects. In 2006 they founded the PMC Talent Agency, a recruiting agency of new faces for the cinema, with the objective to revolutionize the aesthetic approach of the international film business. 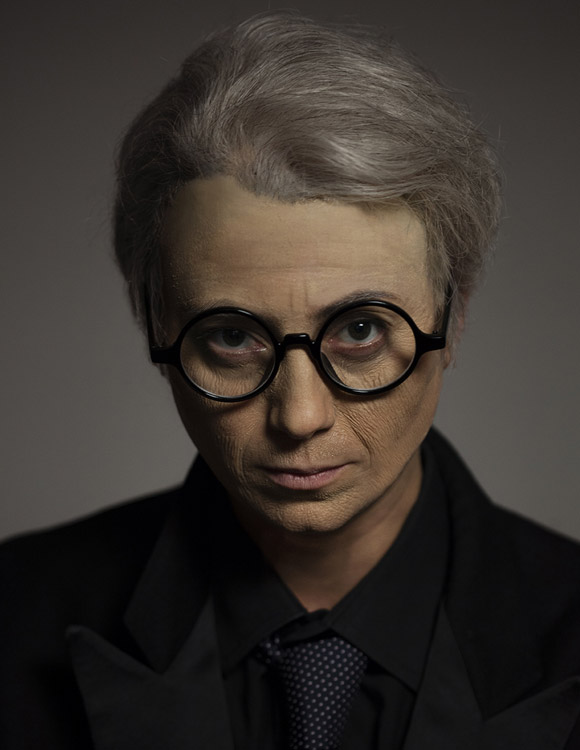 Born in Bologna in 1946.
He moved very young to Rome, where he bought his first camera equipment with the help of his paternal grandfather. He started to work immediately as a fashion photographer, receiving awards from the leading fashion magazines, then he worked as director of photography in many films. Since 1966 he organizes his photographic research as visual narratives, finding space in major solo shows in Singapore, Moscow, London, Paris, Vienna, New York. Complying with his natural inclination to the observation of man as genus and with his portrait-oriented photographic skills, Vincente begins a series of photo shots that portray the world of artists, musicians and actors. During this period of intense visual activities he attends in Geneva to the meetings lead by Italian artist Piermario Ciani, sealing a deep artistic understanding and friendship with Emmett Best. After a series of joint art projects, in 2006 the couple founded the PMC Talent Agency, creditable and undisputed field leader in the Film Industry.